I decided to honor Hispanic Heritage Month, celebrated September 15 to October 15, by cooking the recipes I learned from my mother and grandmothers while growing up in Tepic, Nayarit. It is a city located in west-central Mexico by the Pacific Ocean.

My mother and grandmothers each had their own way of cooking, but what they all had in common was that they didn't use measurements. They calculated everything by trial and error — and I learned to do it the same way.

Many of the most pleasant memories of my childhood are related to food. Not only the way our special recipes were prepared, but also enjoying our meals together as a family.

One of the common foods in my home was Arroz con Leche, which translates to Rice with Milk. It is also known as Mexican Rice Pudding. In my home, Arroz con Leche was sometimes served as part of breakfast, or as a dessert after dinner.

This special recipe remains a favorite amongst my own children, and I wanted to share it with you! While this recipe is simple, I found it relatively challenging to make because I had to actually MEASURE the ingredients!

I hope your family enjoys this sweet treat as much as mine does! 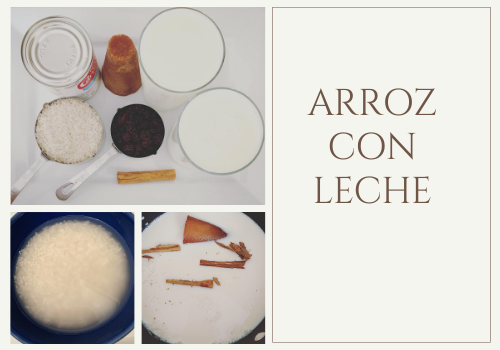 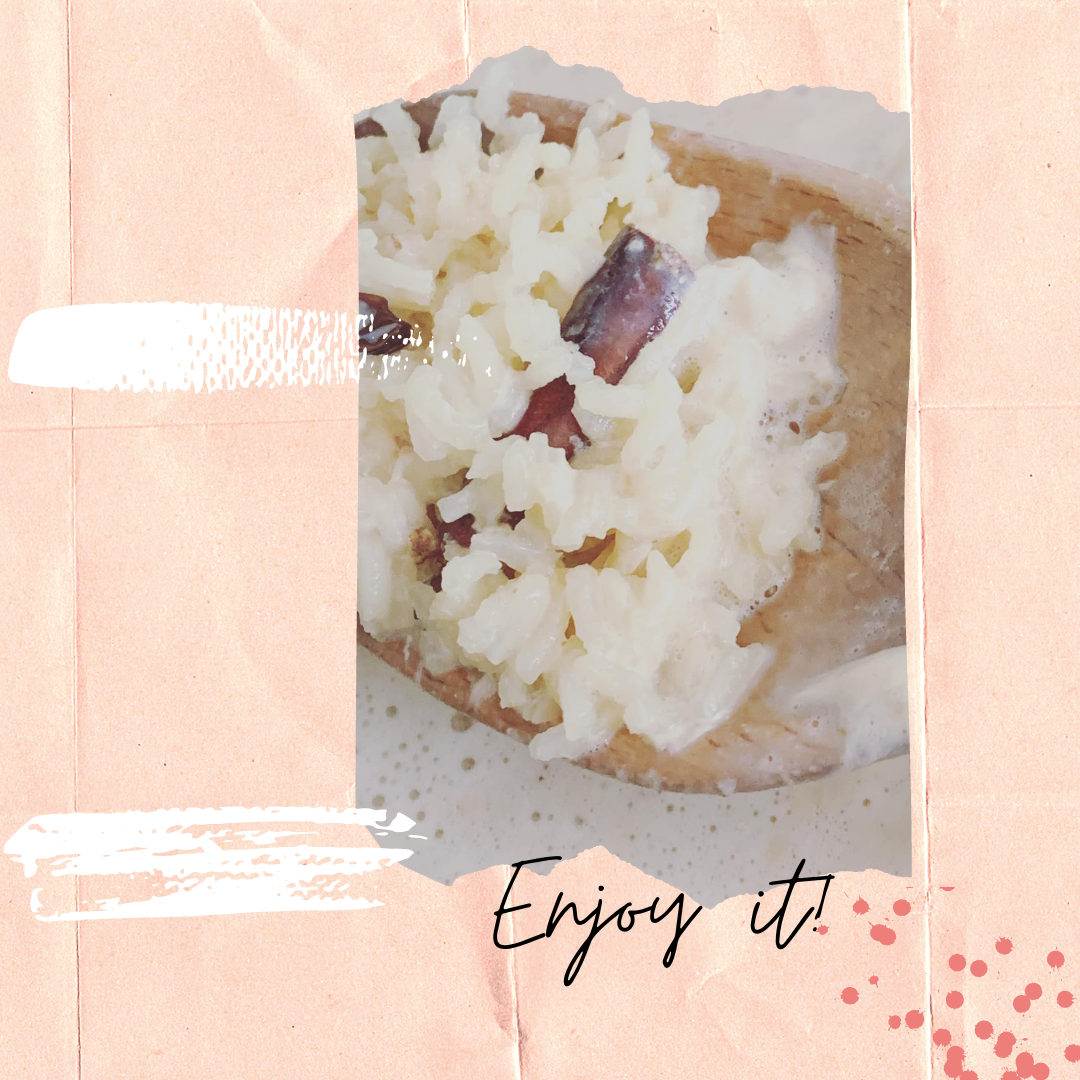 Betty Sánchez is the publisher of Macaroni Kid Yuba-Sutter, Calif.